Please Complete This Form, So That We Can Provide You With The Best Information In Response To Your Inquiry. 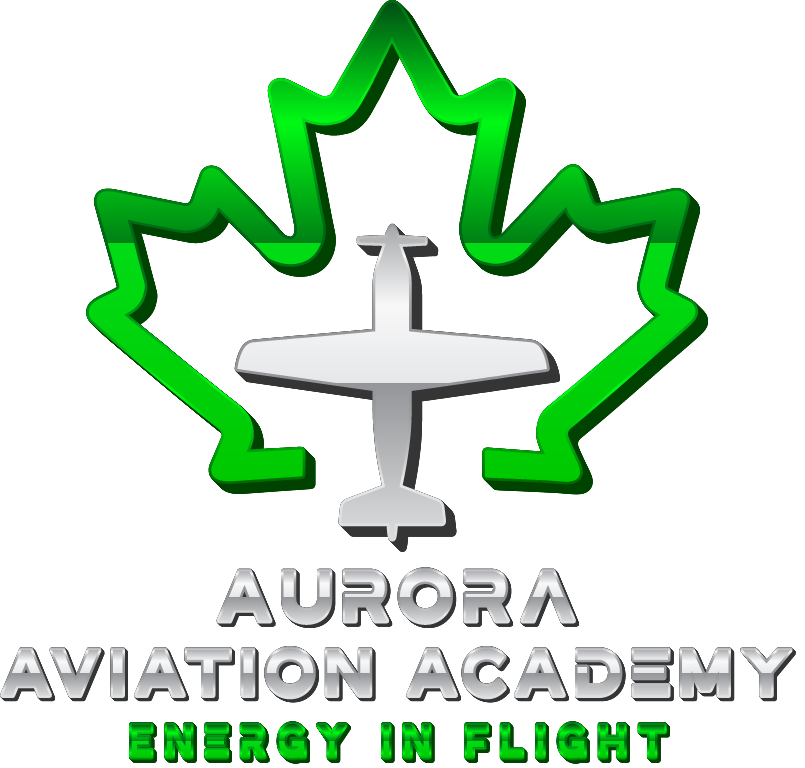 AURORA in the NEWS

As the world grapples with a global pilot shortage, one local flight school has changed how it operates in order to draw more people in to a career in aviation.

Aurora Aviation Academy opened three bases over the past 15 months, in the midst of a tanking industry.

And they are soaring. 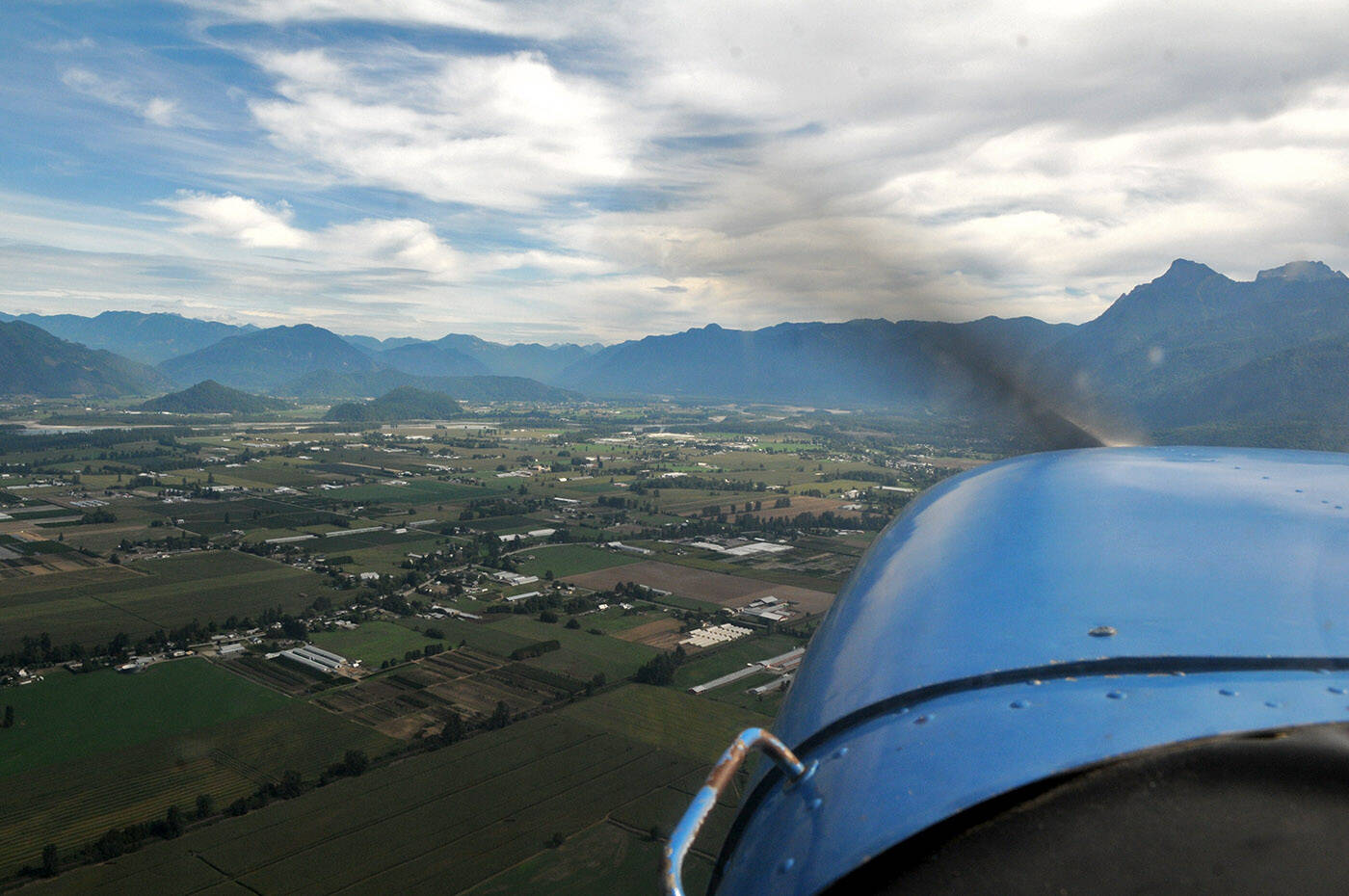 “During a period of time where COVID has decimated the aviation world, we have been a company that has grown rather exponentially,” said Sylvain Leone, chief flight instructor and operations manager with Aurora.

When COVID hit, some pilots were laid off while others opted for early retirement rather than being furloughed. Younger pilots who hadn’t yet got a footing in the industry left aviation to find other work.

“Clearly we have a pilot shortage”, McKenna told The Progress in an interview from his Ottawa office. “This COVID has driven people away. I’m sure, down the line, that we’ve lost quite a lot of people.”

As the industry slowed down, Aurora took that as an opportunity to grow.

They purchased several aircraft from other flight schools that either shut down or slowed down, going from two planes in 2019 to 15 today. They hired experienced pilots who left larger commercial airlines to become instructors with Aurora, and they were able to train their own instructors within their own program. They also conducted a survey to find out what students and instructors liked and didn’t like about the industry. 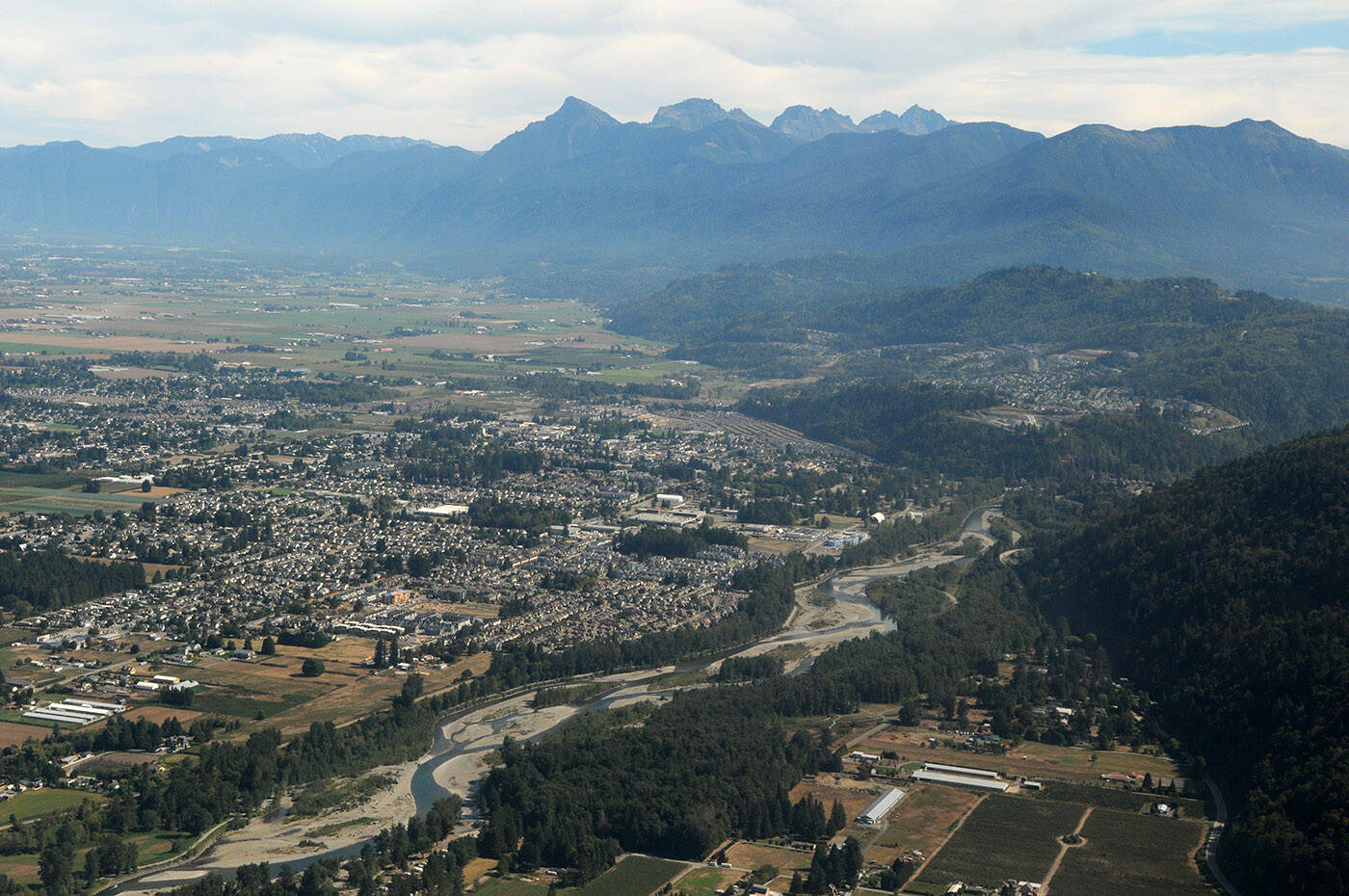 But one instructor said it’s the culture and business philosophy at Aurora that prompted her to join them.

Kim Lysak, assistant chief flight instructor, has been teaching aviation for 20 years and joined Aurora a week after they opened in Chilliwack.

The relationship they have with the students, how they treat the instructors, the flexibility of scheduling and longer in-air flight training sessions are all fundamental, she said. That’s what she and Leone believe are the main reasons people have been studying at Aurora, and why they’ve been able to expand from one location to four in just two years.

Folks training for general aviation licences (private flights and recreational flights) is what became popular during COVID – it made up about 75 per cent of Aurora’s business.

Aurora first started out as a helicopter charter company 17 years ago in Alberta. The owner expanded to include planes and in 2019, their Vernon base opened with two aircraft. Three more locations opened over the next two years: Kelowna in June 2020, Kamloops in August 2020 and Chilliwack in September of this year.

“Chilliwack is an awesome community. I think from an airport location perspective and a flight training environment, it’s great because you’re very close to busy airports to train students on how to operate in a busy airport but you have the luxury of a very small uncontrolled airport to train in,” Leone said.

The two are passionate about flying and Leone is hoping to “demystify” the notion that a career in aviation is not attainable. Training for a commercial pilot licence ranges from $15,000 to $25,000 depending on flight experience, according to Aurora’s website.

Those numbers are based on Transport Canada’s minimum 200 required hours of flight training for a commercial pilot licence.

That can increase significantly to a cost of $80,000 to $100,000 and a minimum 1,500 hours for an airline transport pilot licence – the highest licence one can earn as a civil airplane pilot. 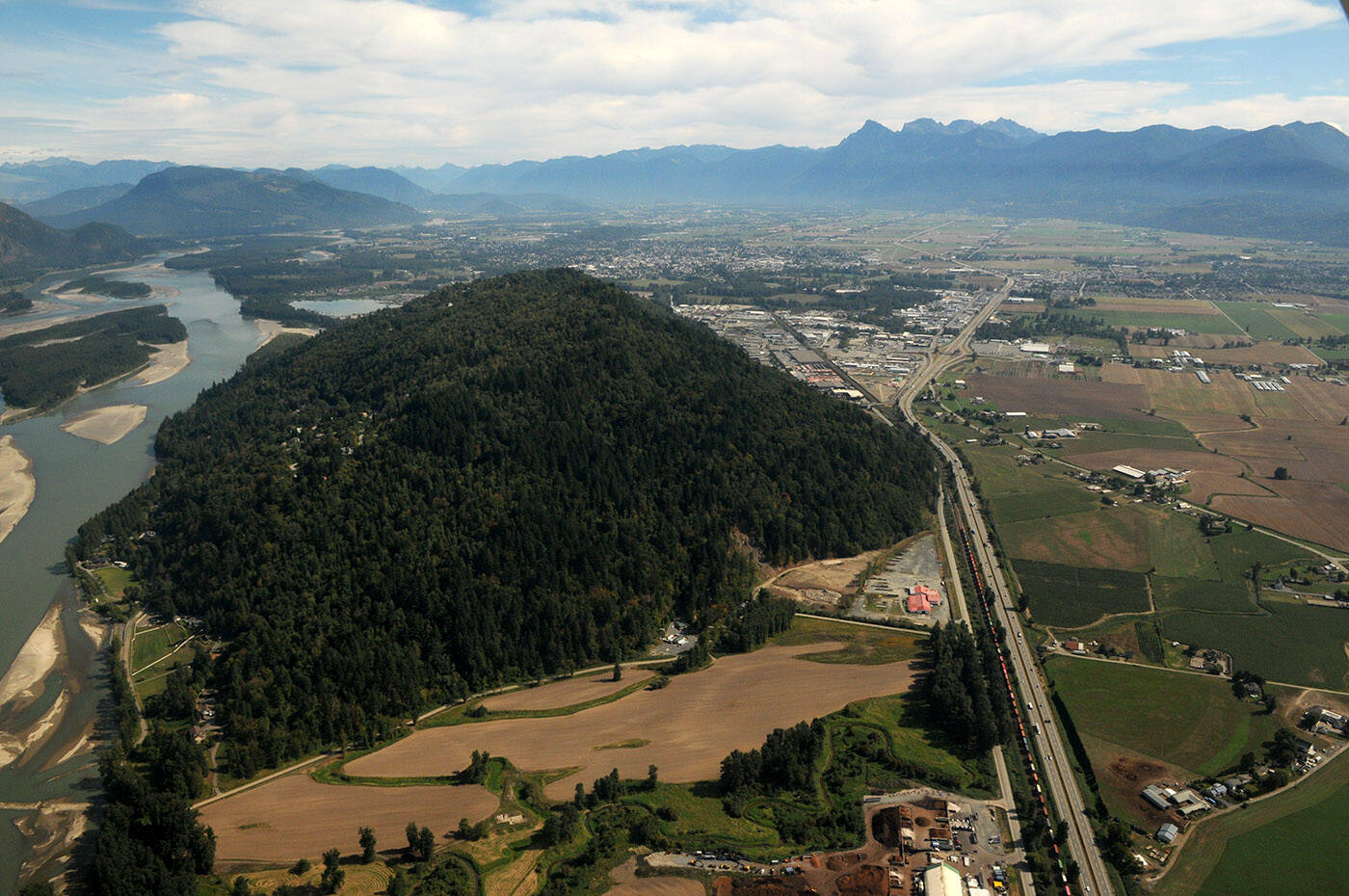 That cost in addition to COVID pressures is stressing the industry.

Air Transat had 700 pilots pre-COVID and during COVID they are flying with 80, according to McKenna. Many of those 600-or-so other pilots said “‘I can’t wait around to get recalled,’ and they found other jobs,” he said.

“We’re not sure what the numbers are now because of COVID. Prior to COVID, there was a serious shortage of pilots, in the hundreds per year short in Canada and we expected that it would grow into the thousands,” McKenna said.

With a global pilot shortage and as the industry starts to make a comeback, Leone and Lysak want to see more people in the cockpit, especially since so many experienced pilots with thousands of in-flight hours under their wings left aviation when the pandemic hit.

“Aviation, the industry on its own, it’s an integral part of so many other industries that as they come back out of COVID they’re all going to try to make up for lost ground,” Leone said.

But there’s one type of air travel that McKenna believes will not be coming back to its pre-COVID state: business travel, which makes up 60 per cent of all flights within Canada.

“A lot of people are saying, ‘Intra-company travel? You’ve done without it for a year so instead of eight meetings a year, you can have two and the rest over Zoom,’” McKenna said. “We expect that is going to impact business travel considerably.”

There are some folks who chose to continue their flight training throughout the pandemic, and Leone believes those are the ones who are going to be integral in the resurgence of the aviation industry.

“Anyone who carried on will be entering the post-pandemic aviation industry ahead of the game of anyone who waited, and they’ve caught up to anyone else who was waiting who paused their career,” he said.

“And they have more recent experience, too,” Lysak added. 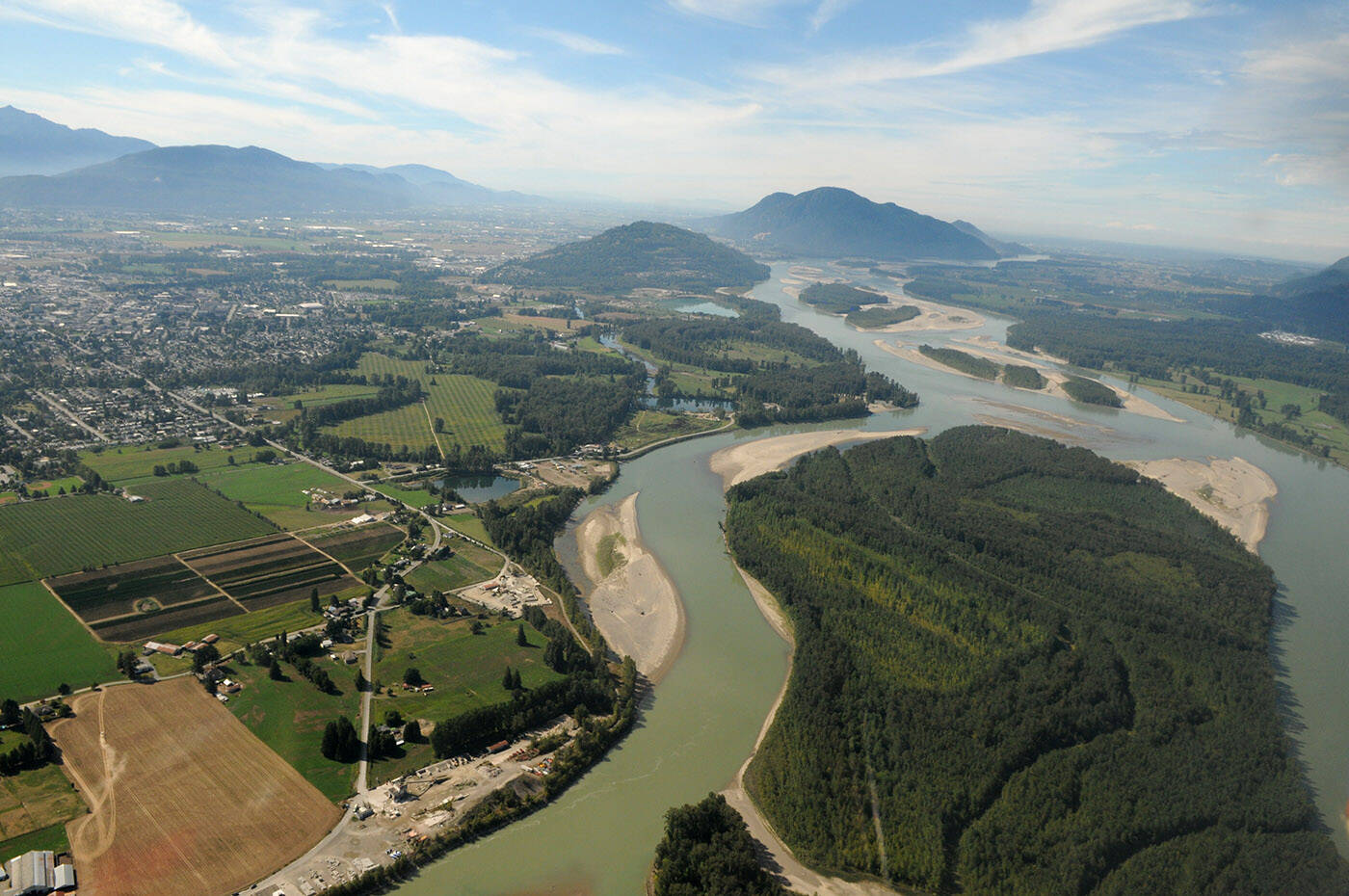 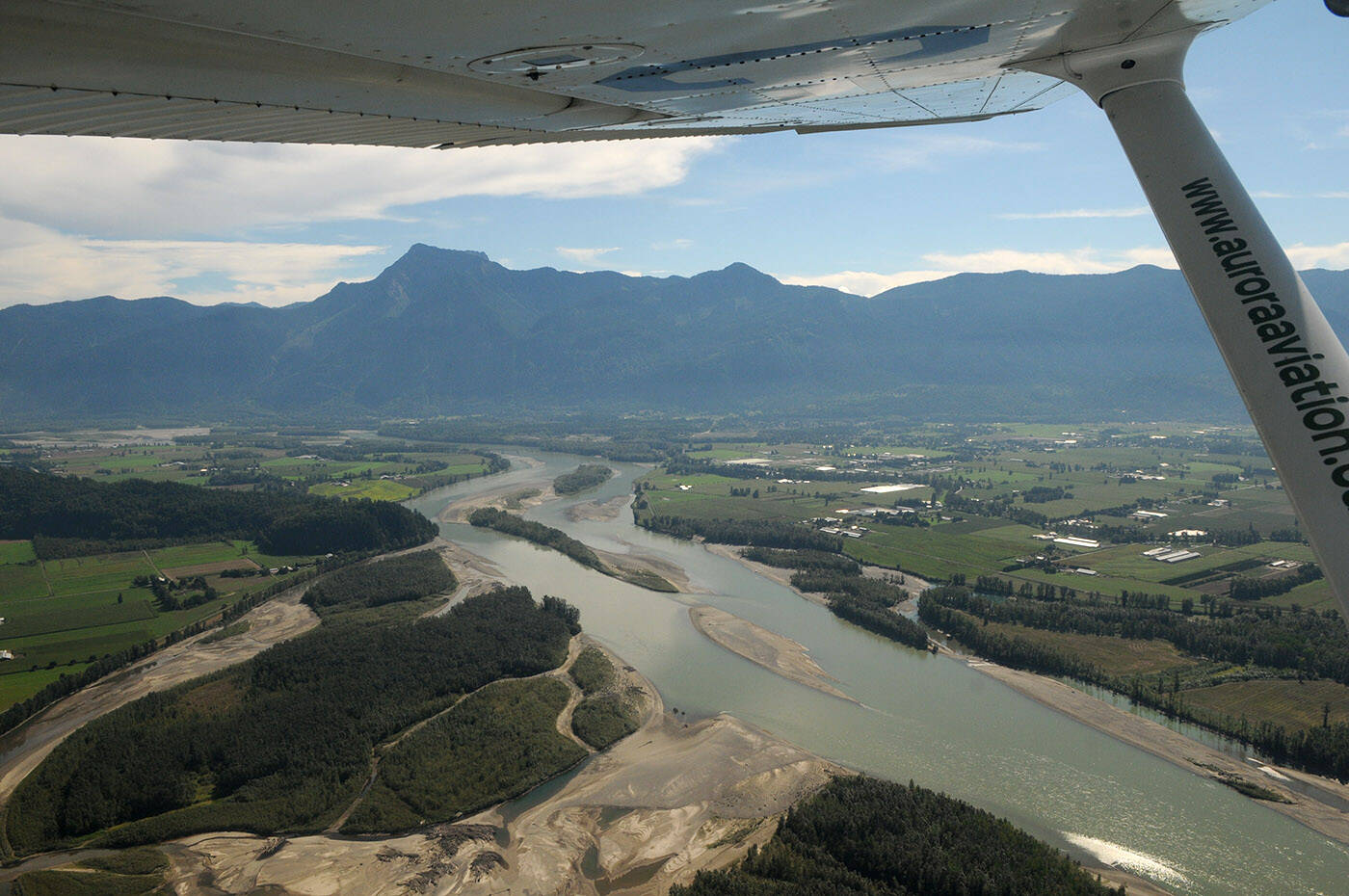 Whether you want to fly recreationally,

or in support of your business,

the first step is to get your

There Has Never been

Now that you have your PILOT LICENCE,

its time to have some FUN!

You can rent our 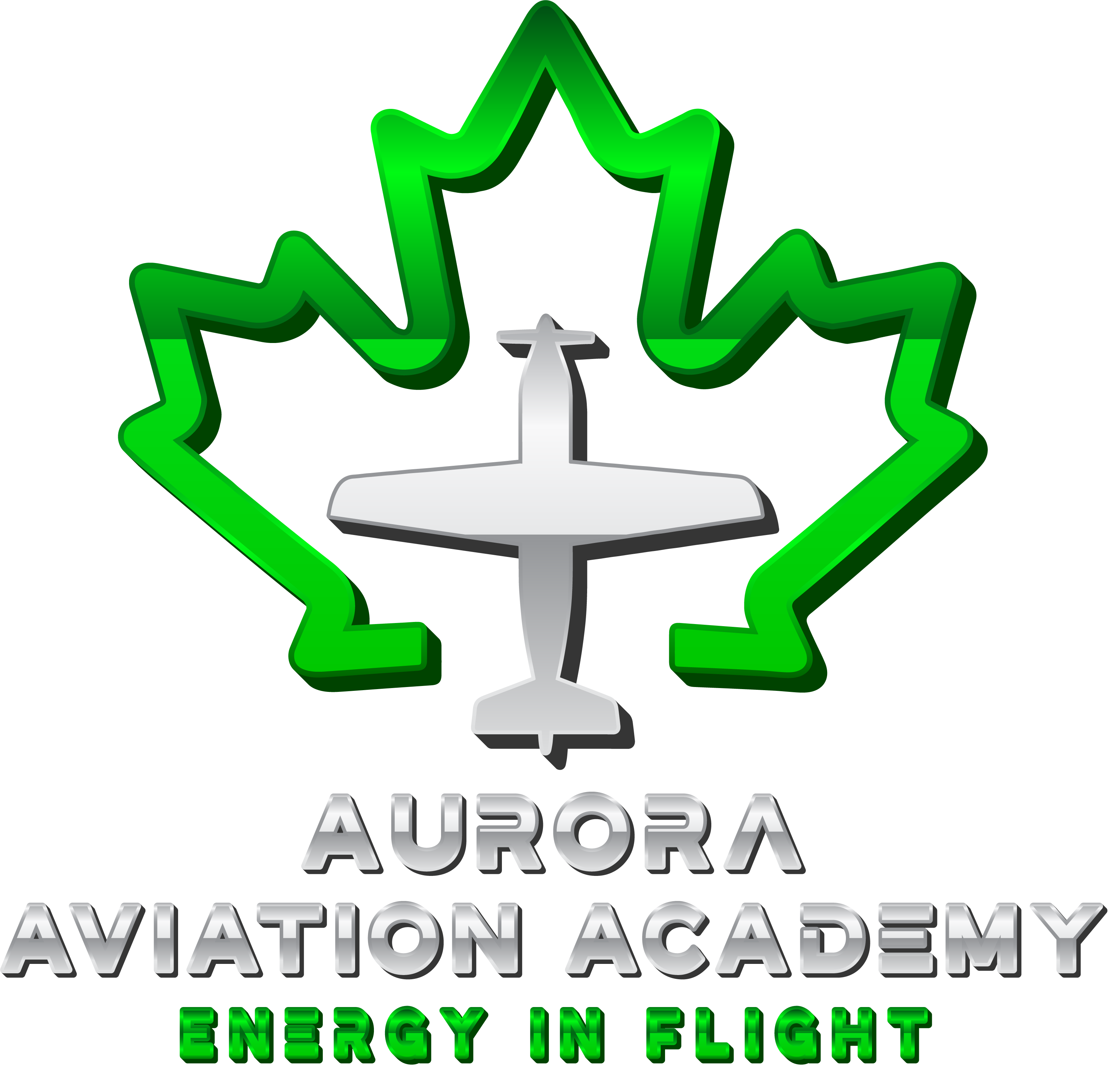 Aurora Aviation Academy is Canada's Fastest Growing Flight School, with More Locations Than Any Other Flight School in Canada!

We Offer the Full Spectrum of "Pre-Employment" Pilot Training Programs.

We Often Hire Our Students, As New Flight Instructors,

Providing Them With The Experience They Need To Launch Their Pilot Careers!

We Are Focused On Providing You An Excellent Customer/Student Experience!

We Take A Very Professional Approach To Pilot Training

We Integrate Technology Into Our Training & Operational Systems 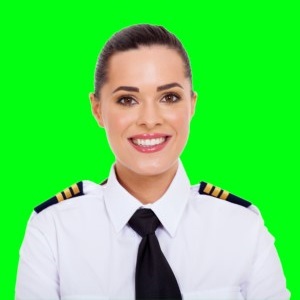 Are You Looking To Get Your Pilot Licence? 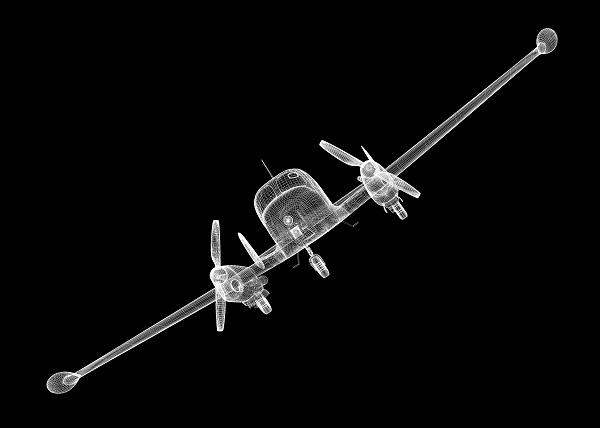